Experience, integrity and a commitment to excellence are more than just words to Maritime Alliance Group – they are the cornerstones upon which our company was built. For critical maritime projects, our experience will ensure your success.

John C. Lane – President/CEO - joined MAGI in 1998, after spending nearly fifteen years as operations manager for a major marine contractor in the Northeast. John has worked on over 500 of the most notable spills and salvage projects throughout the United States, Caribbean, and Canada. John’s experience in project management allows him to complete the appointed work in a safe cost effective manner. After John arrived at MAGI, he trained as a marine surveyor. He has performed surveys of all types for a variety of clients including Vessel Owners, Charterers, P&I Clubs, and Terminals. He also attends vessels regularly to assist Masters and Owners with regulatory interface including Certificate of Compliance Examinations, Port State Control Boardings, Internal SMS Inspections, and OWS Compliance Examinations.

John is a surveyor and principal consultant to the Water Quality Insurance Syndicate. In that capacity, John supervises the field response to over fifty spills each year on behalf of this client. In addition, John regularly assists nationwide QI/Spill Management providers including Gallagher Marine Systems and ECM Maritime Services in performing field work at large responses.

Prior to his entry into the private sector, John spent four years in the U. S. Coast Guard in both at sea and shore based billets. In addition, he held a Master of Steam and Motor Vessels and Tankerman’s Grade B licenses. 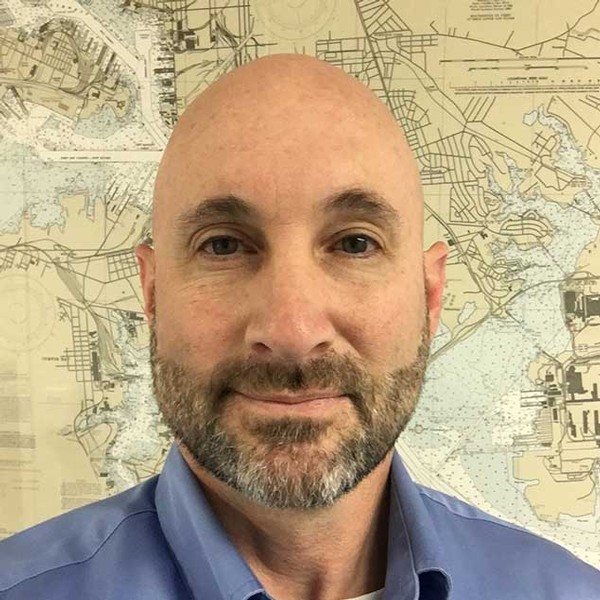 Lee is an alumnus of Maine Maritime Academy and was a Lieutenant in the United States Navy Reserve. Mr. Goldberg is licensed by the U.S. Coast Guard as a Merchant Marine Officer and sailed as Chief Officer aboard offshore supply vessels serving the oil exploration industry.

In 1989, Lee joined a major marine and cargo surveying firm and, over the next eleven years, rose through the ranks to become the Baltimore Branch Manager and Principal Marine Surveyor. Throughout his marine surveying career, Lee has performed an immense variety of marine and cargo surveys including vessel and marine structure damages, personal injury investigations, multi-million dollar cargo damage surveys, containerized and refrigerated cargo inspections, computer and high technology equipment damages, pharmaceuticals, pre-load and outturn surveys, yacht damage surveys, bulk liquid cargo surveys, household effects and project cargo. In addition, Lee has acted as a surveyor or spill manager on a number of oil spills and containerized hazardous material spills. 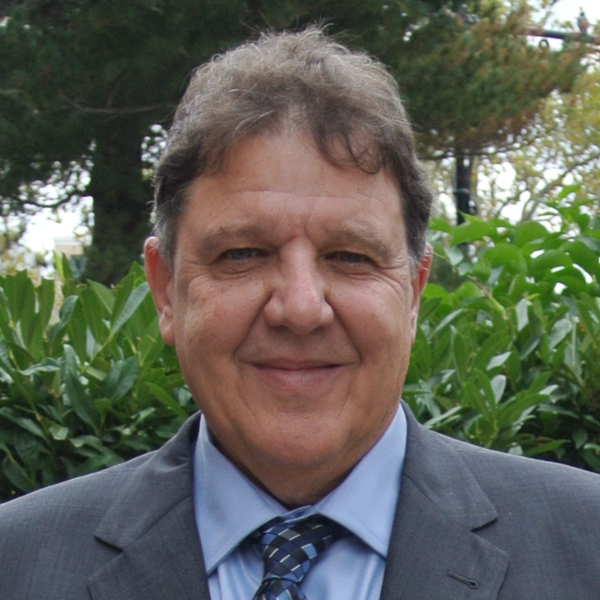 In 1987, Vincent joined L&J Adjusters North America in the position of investigating and adjusting cargo and inland marine claims, both domestically, and internationally for Lloyds of London and The Institute of London Underwriters. The work also entailed handling recoveries for Underwriters. Vincent was eventually promoted to Vice President of L&J North America, and continued to be extremely active in the day-to-day operation of the business. He continued to survey/adjust cargo and inland marine claims, to include Motor Truck Cargo, Freight Forwarders, and Stock Through-Put.

In addition, Vincent also has considerable experience in the performance of pre-risk and loss control surveys. This entails inspections of warehouses that Underwriters insure or intend to insure. He has performed these services for both overseas and domestic market Underwriters. 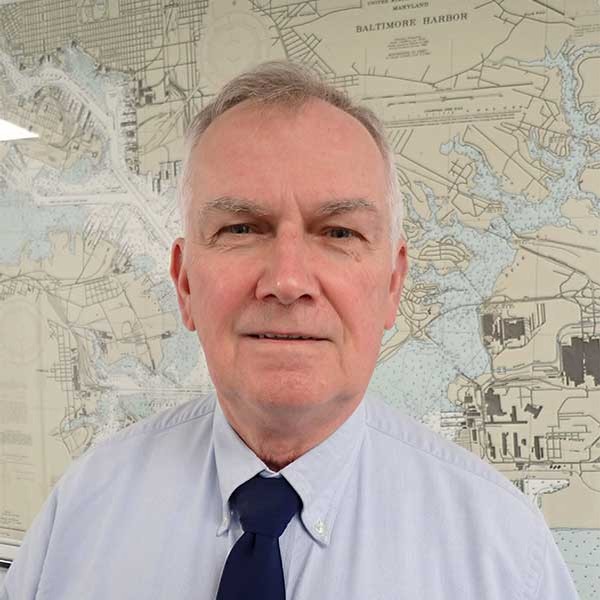 William M. Riley – Marine Surveyor – joined MAGI in 2006, after twenty years experience as a U. S. Coast Guard officer with steadily increasing responsibilities in marine inspection, quality control of marine products and repairs, accident investigation, law enforcement, port safety/security, and environmental protection, followed by thirteen years as an independent marine surveyor and maritime safety consultant. Bill graduated from the U. S. Merchant Marine Academy in 1972 with a Bachelor of Science Degree. He is certified as a Master Marine Surveyor and Accident & Fraud Investigator by the U. S. Surveyors Association. He is also a Life Member of the Society of Naval Architects and Marine Engineers, a member of the International Association of Marine Investigators, and a member of the American Society of Safety Engineers.

Jeffrey D. Sayers – Marine Surveyor – joined MAGI in 2008, after a varied career that included sailing worldwide for five years on cable laying ships, working for MSRC and other OSRO’s as an oil spill responder, as a yacht surveyor specializing engine losses and salvage. Since Jeff joined MAGI, he has performed numerous cargo surveys and ship attendances. He has also responded to numerous oil spills and vessel casualties, including over two years on the Deepwater Horizon spill.

Raymond McKelvey - Marine Surveyor - joined MAGI in 2011, after 20 years as an oil and hazardous spill response expert. Ray's wealth of hands on response experience allows him quickly adapt to the rapidly changing conditions found in spill events throughout the country. 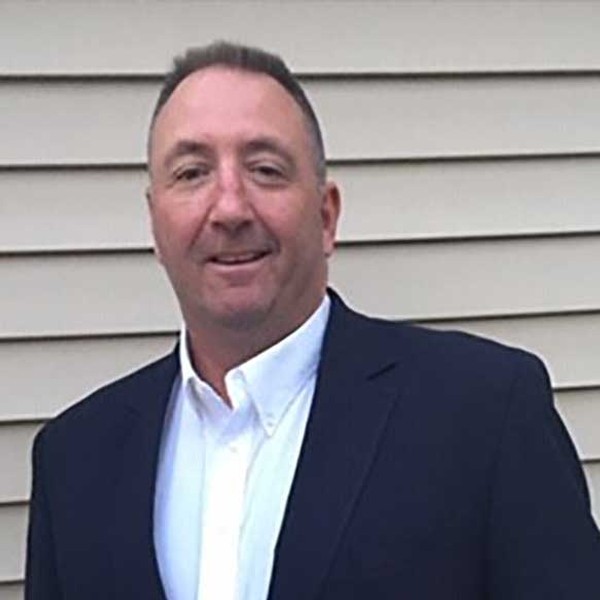 Jeff Joined MAGI in 2008, after a varied career that included sailing worldwide for five years on cable laying ships, working for MSRC and other OSRO’s as an oil spill responder. Jeff is also an experienced yacht surveyor specializing in engine losses and salvage. Since Jeff joined MAGI, he has performed numerous cargo surveys and ship attendances. He has also responded to numerous oil spills and vessel casualties, including over two years on the Deepwater Horizon spill as a SCAT Team leader and serving in the Incident Command Center as the Safety Section Chief. 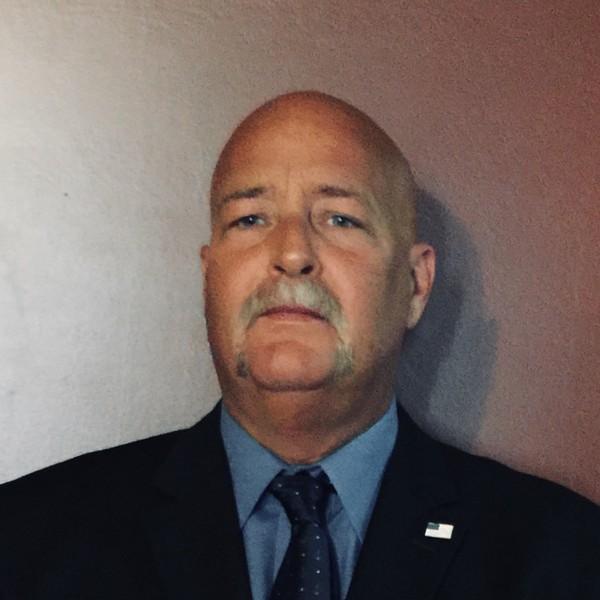 Ray joined MAGI in 2010, with over 20 years as an oil and hazardous material’s response expert. Ray’s wealth of training and hands on response experience allows him to quickly adapt to the rapidly changing conditions found in spill response events throughout the country.

Ray has served as a volunteer firefighter in the State of New Jersey since 1987. He has served in the capacity of Assistant Chief for 8 years and is currently serving as the President of his local fire department. In addition, he has served his community for 6 years as the local municipal Coordinator for the New Jersey Office of Emergency Management. With over 30 years committed to the fire service and more than 20 years as a response manager he has gained a wealth of knowledge in ICS. Since joining MAGI, he has become an integrate part of our team. With his extensive background in the Maritime Industry and Safety background Ray has responded to numerous vessel casualties and participated in tabletop drill exercises for many of our clients throughout the country. Since arriving at MAGI, Ray has become a proficient marine surveyor, performing a variety of marine and cargo surveys including; vessel and marine structure damages, personal injury investigations, cargo damage surveys, containerized and refrigerated cargo inspections, computer and high technology equipment damages, pharmaceuticals, pre-load and outturn surveys, bulk liquid and grain cargo surveys, household effects and project cargo. 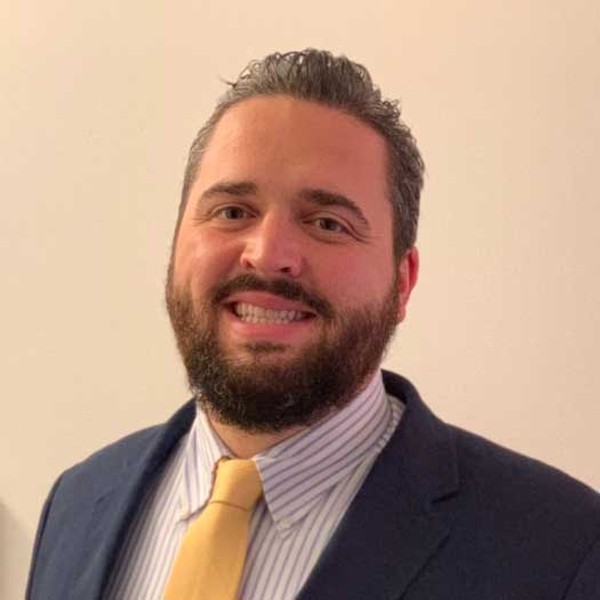 An alumnus of the State University of New York Maritime College with a Bachelors Degree in International Transportation and Trade who sailed onboard several vessels including the Integrated Tug & Barge "ITB BALTIMORE" and Container Ship "MAERSK MISSOURI". Prior to joining Maritime Alliance Group Inc. in 2013, David worked as a surveyor and consultant in the Project Cargo and Hull & Machinery Department at EIMC.

David is a versatile surveyor having spent extensive time working with all of MAGI’s Clients. He continues to conduct quality claim investigative and loss mitigation for insurance underwriters in the inland and ocean cargo marine industry. David manages ongoing cargo, marine and outturn surveys including marine casualty, pollution and personal injury investigations. He has performed thorough environmental consulting and response in an operational leadership role and is certified in Incident Command Systems (ICS) 100 & 200. David is also certified in Technical Cargo Surveying by Lloyd’s of London.

David is an excellent communicator with strong interpersonal skills. He has a strong ability to adapt to changing priorities with a high level of leadership and focus on details. 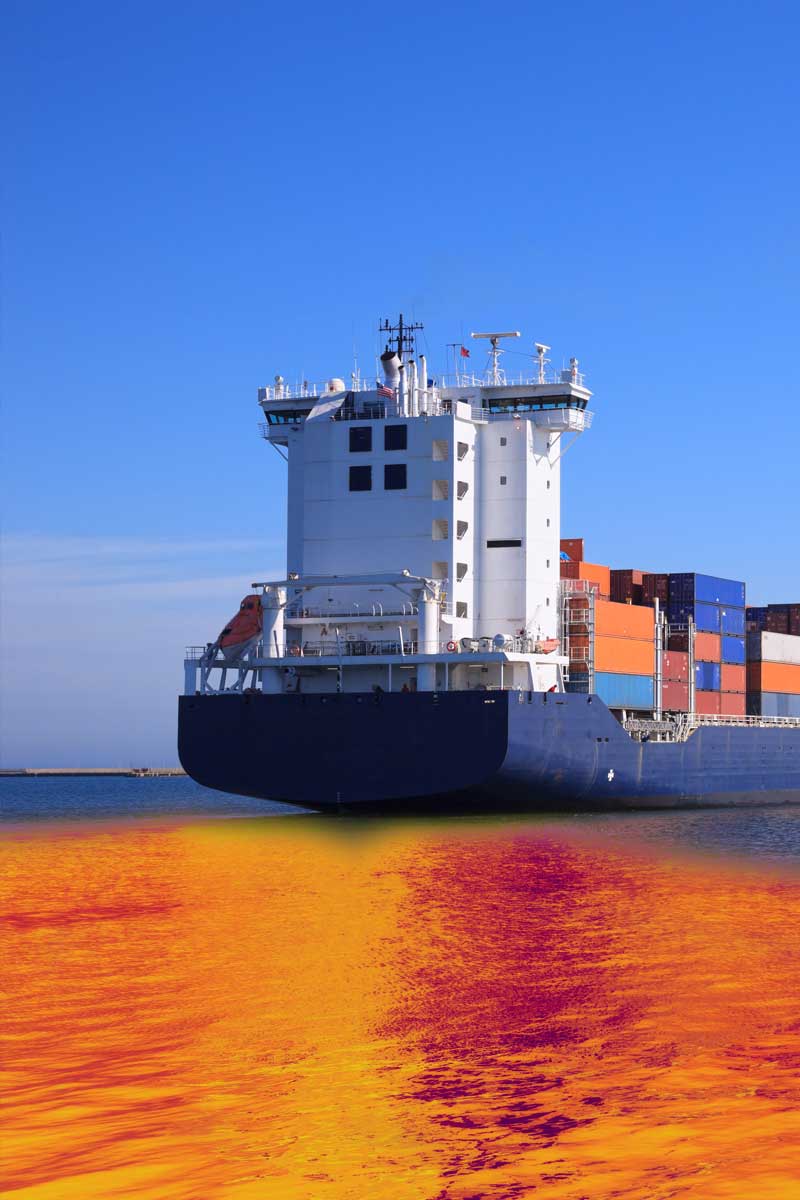